Happy Freedom Day
"respect and enhance the freedom of others"

"For to be free is not merely to cast one’s chains, but to live in a way that respects and enhances the freedom of others"

How Did We Get Here?

Before the importance of Freedom Day can be grasped, it’s important to understand South Africa’s history of racial violence and segregation. Until 1994, the South African government implemented a racist segregation system known as apartheid. In Afrikaans, apartheid means separateness. This single word describes a series of policies that kept racial groups away from the white minority in South Africa.

The first apartheid policy was the 1913 Land Act. Enacted three years after South Africa gained its independence, the 1913 Land Act forced black Africans to live and work on reserves. Since these reserves offered minimal resources, this act caused many black communities to experience severe economic woes. These areas of South Africa were often characterised by extreme poverty. In many cases, these reserves were divided into subdivisions. These subdivisions divided black Africans according to tribal and ethnic backgrounds. Many historians believe that the South African government used this further division of African racial groups to reduce the political power of South Africa’s indigenous people.

By the middle of the 20th century, apartheid policies transformed into full institutionalised discrimination. The Population Registration Act of 1950 was one of the most extreme measures taken by the South African government during this period. This act was an extreme version of the 1913 Land Act. Instead of separating people with reserves, the Population Registration Act separated all people based on race, ethnicity, and religion. In many cases, mixed families were split up. Soon after this act was implemented, the majority of South African land was seized by the government and redistributed to white men. By the time this discriminatory agrarian reform was completed, over 80 percent of the land in South Africa belonged to the white minority.

Due to the many racist policies that were implemented by the white minority, black Africans began to fight back against the South African government. During the beginning of their movement for equality, black Africans formed the African National Congress to engage in peaceful protests. During a peaceful demonstration in Sharpesville, a battle broke out between protesters and apartheid policemen. The police killed 67 black Africans. After realising that peaceful protests would be met with deadly force, the African National Congress formed two military divisions. Soon after this, Nelson Mandela, a prominent leader in the anti-apartheid movement, was arrested by the South African government.

With new franchise rights, black Africans and other citizens elected Nelson Mandela to be South Africa’s new president in 1994. This officially ended apartheid in South Africa. 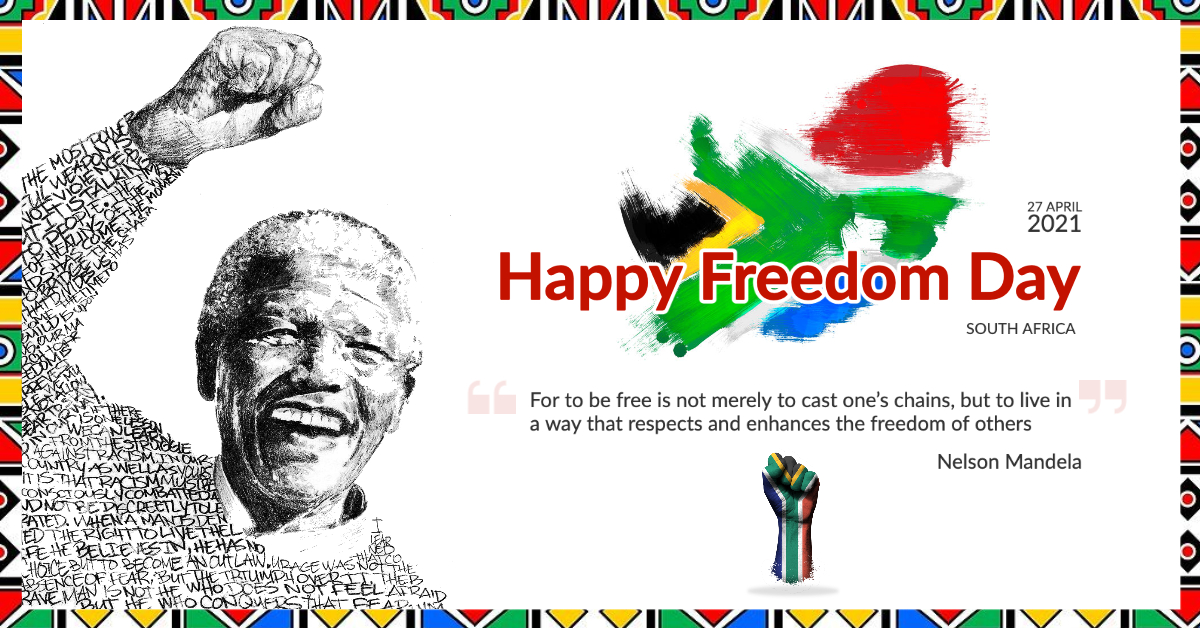