We wish every one of our clients, friends and our BC family a wonderful Easter Holiday Weekend! 2 April 2021 to 05 April 2021.  Be safe out there.

So often we celebrate holidays such as this without the understanding of how this came about.  We know the Christian story but certain Easter symbols and traditions have simply evolved....but from where?

Easter traditions and symbols have evolved over time, though some have been around for centuries. While to Christians, Easter is the celebration of the resurrection of Christ, many Easter traditions are not found in the Bible. The most prominent secular symbol of the Christian holiday, the Easter bunny, was reportedly introduced to America by the German immigrants who brought over their stories of an egg-laying hare. The decoration of eggs is believed to date back to at least the 13th century. Other traditions, such as the consumption of Easter sweets and chocolates, are among the modern additions to the celebration of this early springtime holiday.

The Bible makes no mention of a long-eared, short-tailed creature who delivers decorated eggs to well-behaved children on Easter Sunday, nevertheless, the Easter bunny has become a prominent symbol Christianity’s most important holiday. The exact origins of this mythical mammal are unclear, but rabbits, known to be prolific procreators, are an ancient symbol of fertility and new life.

According to some sources, the Easter bunny first arrived in America in the 1700s with German immigrants who settled in Pennsylvania and transported their tradition of an egg-laying hare called “Osterhase” or “Oschter Haws.” Their children made nests in which this creature could lay its colored eggs. Eventually, the custom spread across the U.S. and the fabled rabbit’s Easter morning deliveries expanded to include chocolate and other types of candy and gifts, while decorated baskets replaced nests. Additionally, children often left out carrots for the bunny in case he got hungry from all his hopping.

What's up with the Eggs?

Easter is a religious holiday, but some of its customs, such as ‘Easter Eggs’, are likely linked to pagan traditions. The egg, an ancient symbol of new life, has been associated with pagan festivals celebrating spring. From a Christian perspective, Easter eggs are said to represent Jesus’ emergence from the tomb and resurrection. Decorating eggs for Easter is a tradition that dates back to at least the 13th century, according to some sources. One explanation for this custom is that eggs were formerly a forbidden food during the Lenten season, so people would paint and decorate them to mark the end of the period of penance and fasting, then eat them on Easter as a celebration.

Easter egg hunts and egg rolling are two popular egg-related traditions. In the U.S., the White House Easter Egg Roll, a race in which children push decorated, hard-boiled eggs across the White House lawn, is an annual event held the Monday after Easter. The first official White House egg roll occurred in 1878, when Rutherford B. Hayes was president. The event has no religious significance, although some people have considered egg rolling symbolic of the stone blocking Jesus’ tomb being rolled away, leading to his resurrection.

According to the National Confectioners Association, over 16 billion jelly beans are made in the U.S. each year for Easter, enough to fill a giant egg measuring 89 feet high and 60 feet wide. For the past decade, the top-selling non-chocolate Easter candy has been the marshmallow Peep, a sugary, pastel-colored confection. Bethlehem, Pennsylvania-based candy manufacturer Just Born (founded by Russian immigrant Sam Born in 1923) began selling Peeps in the 1950s. The original Peeps were handmade, marshmallow-flavored yellow chicks, but other shapes and flavors were later introduced, including chocolate mousse bunnies.

Lamb is a traditional Easter food. Christians refer to Jesus as the “Lamb of God,” though lamb at Easter also has roots in early Passover celebrations. In the story of Exodus, the people of Egypt suffered a series of terrible plagues, including the death of all firstborn sons. Members of the Jewish faith painted their doorposts with sacrificed lamb’s blood so that God would “pass over” their homes. Jews who converted to Christianity continued the tradition of eating lamb at Easter. Historically, lamb would have been one of the first fresh meats available after a long winter with no livestock to slaughter. 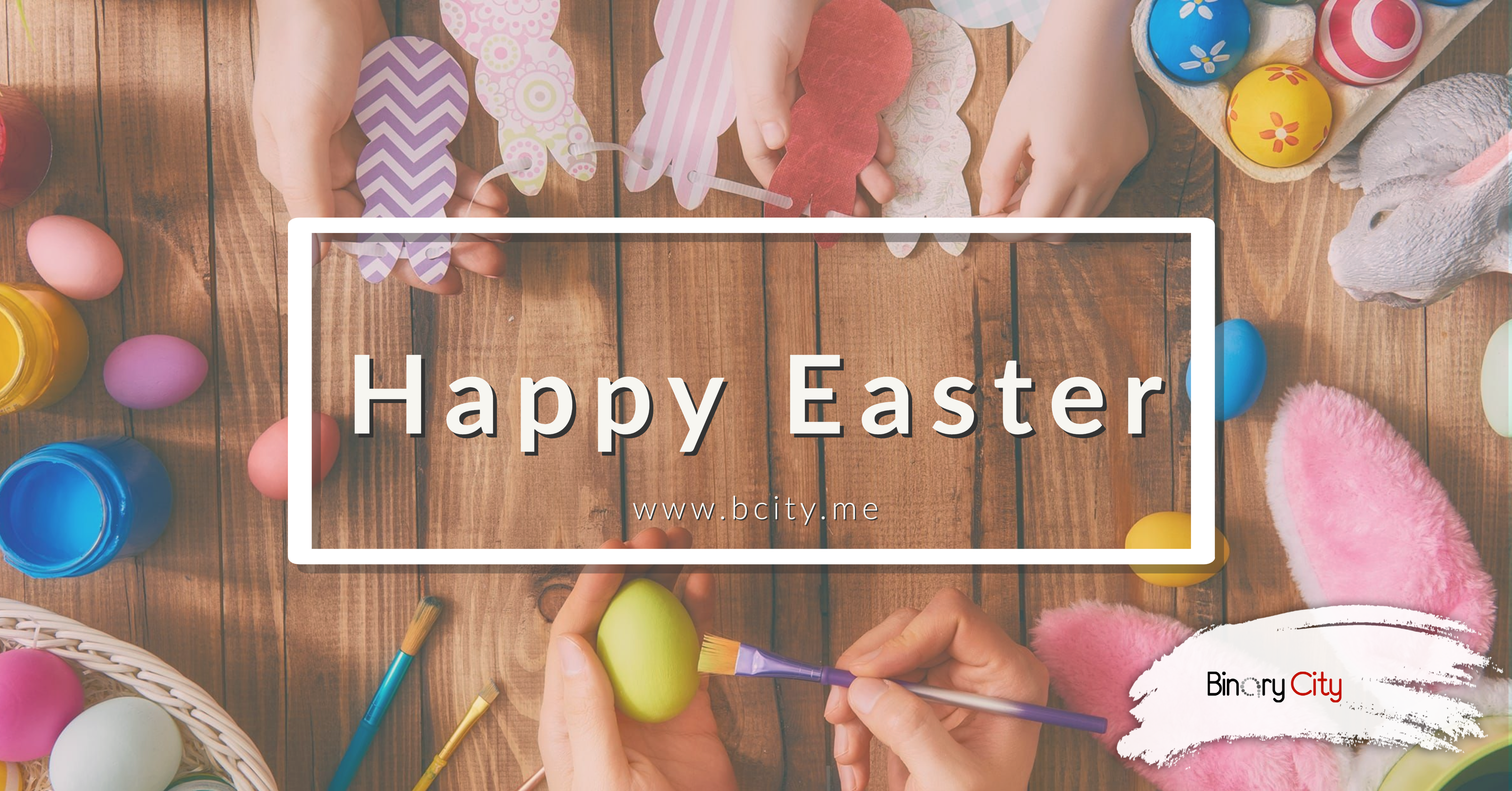 Did you know? The largest Easter egg ever made was over 25 feet high and weighed over 8,000 pounds. It was built out of chocolate and marshmallow and supported by an internal steel frame.