Cassinga Day
THE HISTORY OF CASSINGA

Cassinga Day is a national public holiday in the Republic of Namibia observed on May 4th.

The day commemorates the Cassinga Massacre that took place on May 4th 1978.

The History of Cassinga Day

The South-West Africa People's Organisation (SWAPO) emerged in the early 1960s as the major nationalist organisation for the Namibian people.

They participated in the South African Border War, also known as the Namibian War of Independence from August 1966.

When Angola gained its independence in 1975, the left-wing government offered SWAPO bases in Angola, from where they could launch attacks on the South African military.

On the morning of May 4th 1978, the South African Defence Force launched its first major air strike of the war on a SWAPO camp near the village of Cassinga in Angola. The air attack was followed by an assault by paratroopers.

Figures on the numbers killed vary, but the official toll of the Cassinga Raid was a total of 624 dead and 611 injured. Among the dead were 167 women and 298 teenagers and children.

According to SWAPO, the Cassinga base was a refugee camp, not a military base, and that debate continues to this day. Whatever the truth, the massacre was a political disaster for the South African apartheid regime, hardening international resistance to the South African war effort. Even though the war ended in 1990 in a stalemate, it led directly to the independence of Namibia.

After Namibia gained its independence in 1990, the new SWAPO government of Namibia declared May 4th as "Cassinga Day", a public holiday to commemorate the loss of life during the raid. 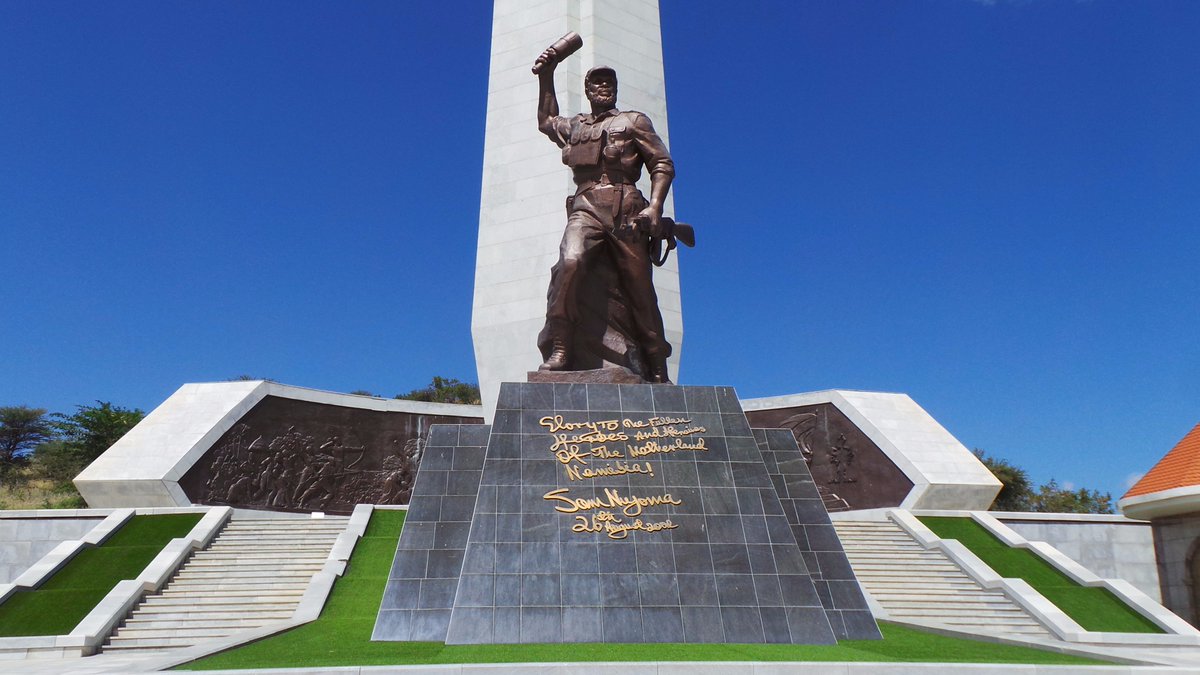