Youth day is a national holiday in South Africa celebrated on June 16th. Previously known as Soweto Day, Youth Day marks the start of the Soweto riots on this day in 1976.

The riots were ignited by a government ruling that all teaching in black schools would be held in Afrikaans. The issue was not so much the teaching in Afrikaans, but rather the whole system of education which was characterised by separate schools and universities, poor facilities, overcrowded classrooms and inadequately trained teachers for the black majority. 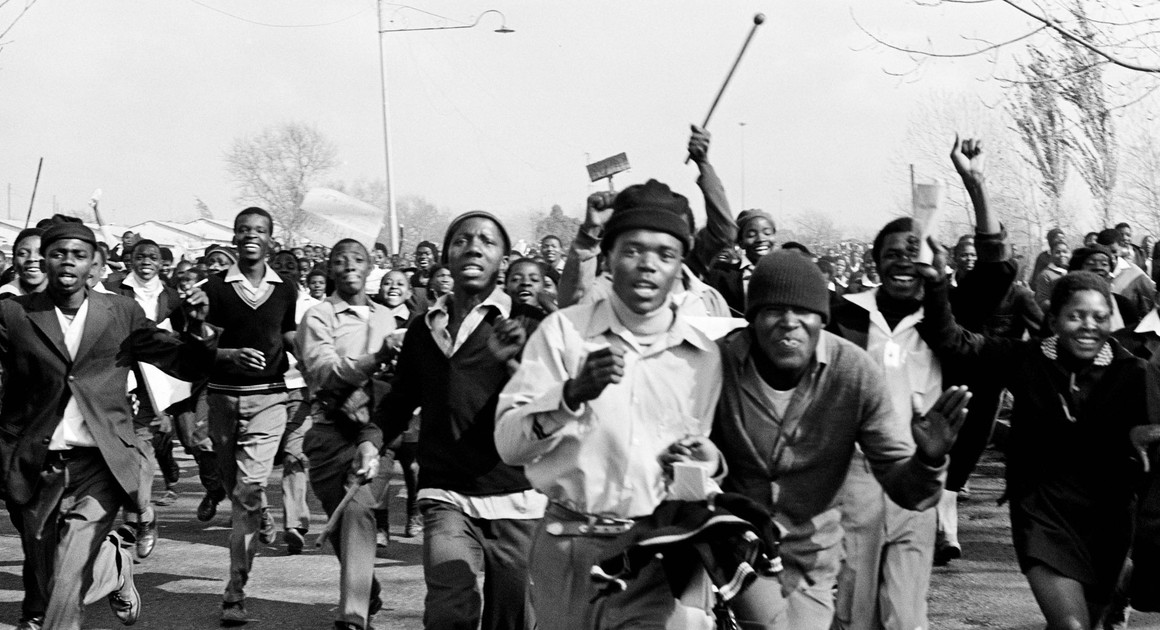 On June 16th 1976 nearly 30,000 pupils from Soweto joined a protest march. After several clashes with the police and sporadic violence over the next few weeks, approximately 700 people, many of them youths, had been killed and there was widespread destruction of property.

Hector Pieterson, just 12-years-old at the time, was one of the first children to die during the student protest. According to SA History Online, a post-mortem revealed that Pieterson was killed by a shot fired directly at him and not by a bullet “ricocheting off the ground” as police claimed. 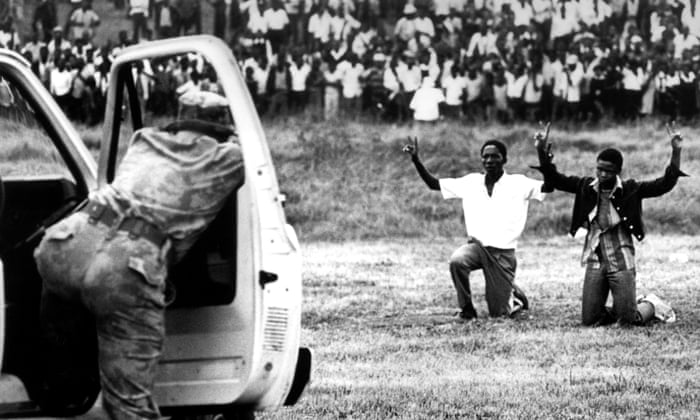 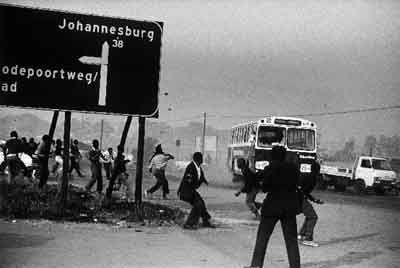 A photo, taken of Pieterson’s lifeless body being carried by Mbuyisa Makhubu with his sister Antoinette Sithole nearby, became the iconic image of the 1976 Soweto Uprising — one that made its way around the world and highlighted the brutalities of the Apartheid regime to many people within and outside South Africa. This picture is not shown here due to it's graphic nature.

Youth Day commemorates these events by giving school children all over South Africa the day off. 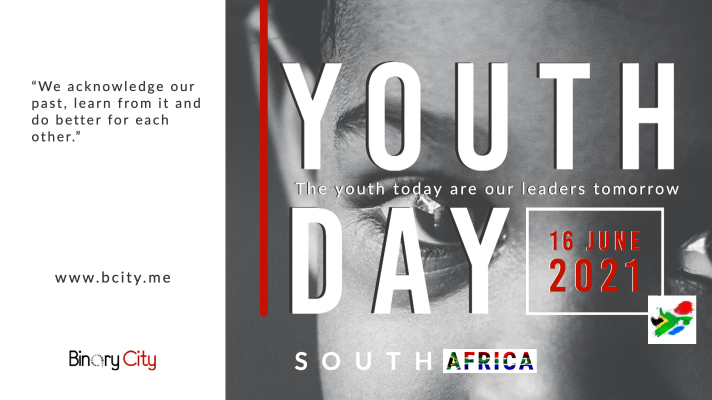 "We acknowledge our past, learn from it and do better for each other. Greed and hatred should not be a part of our evolution."
- Rollands Puckree | Binary City Marketing