The holiday commemorates the national march of women on this day in 1956 to petition against legislation that required African persons to carry the 'pass'.

The 'pass' was an identification document which restricted a black South African's freedom of movement under apartheid. the pass allowed them to enter 'white' areas. The 'pass' had come into force under the Urban Areas Act (commonly known as the pass laws) of 1950.

On August 9th 1956, 20,000 women staged a march to the Union Buildings in Pretoria to protest against proposed amendments to the act. They left petitions containing more than 100,000 signatures at prime minister J.G. Strijdom's office door. They stood silently outside his door for 30 minutes.

The women then sang a protest song that was composed in honour of the occasion: Wathint'Abafazi Wathint'imbokodo! (Now you have touched the women, you have struck a rock.).

In the 60 years since the events of 1956, the National Women's Day has come to represent women's courage and strength in South Africa. 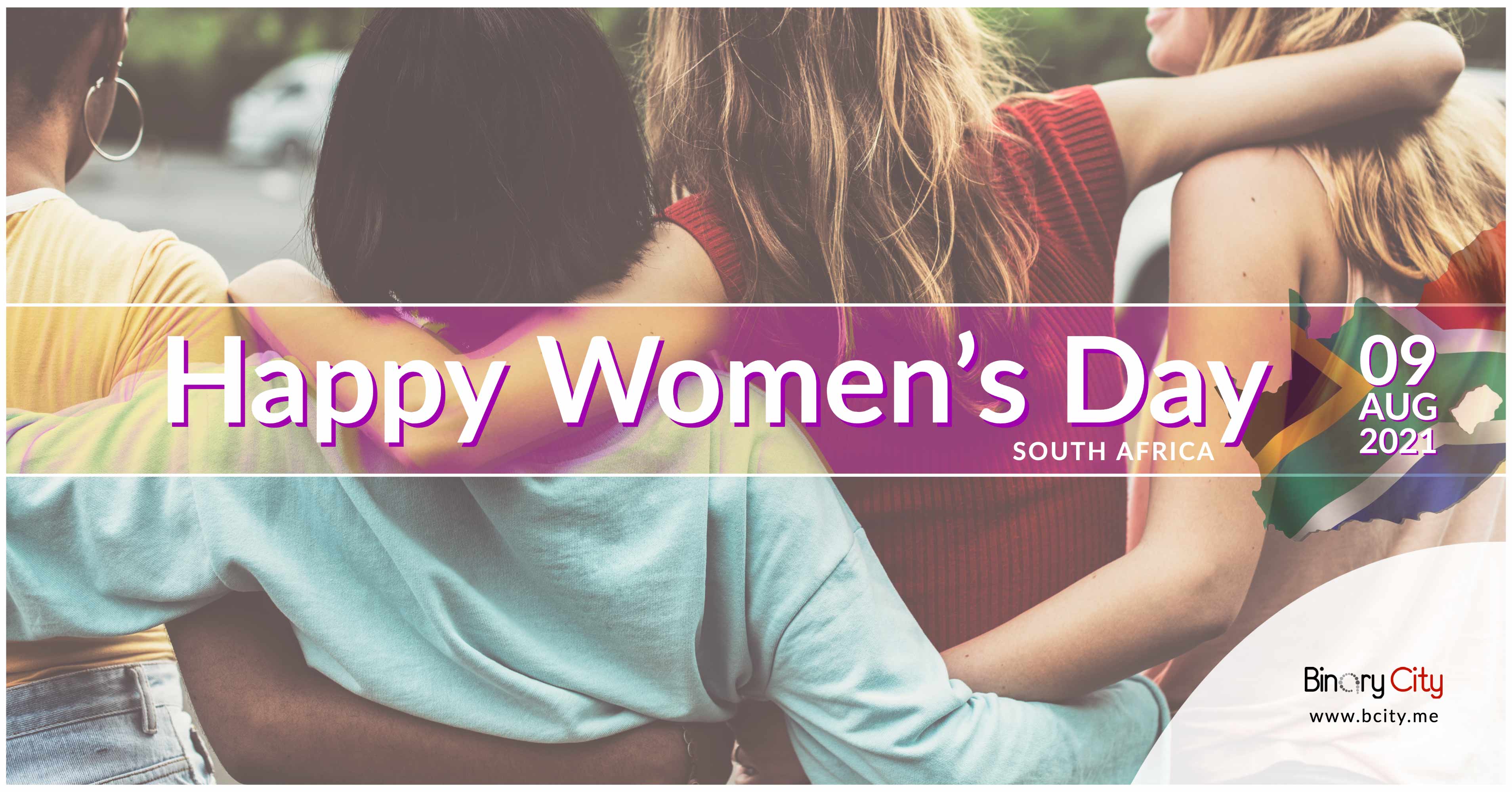